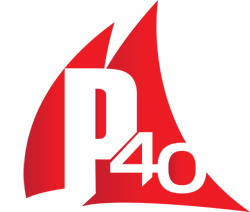 The newly formed Performance 40 Series will be using the IRC Autumn Championship as their final event of the season.

The 2018 Performance 40 Series comprises of 7 Events, with 5 to count for the Overall Series, Hamble River Sailing Club Is the final event in the series, which is to be held on the 6th and 7th October (Double Points)

A 'Performance 40' is a Cruiser/Racer around 40ft and will be defined by the below limitations, which utilises information from her IRC Certificate.

If you think your boat qualifies for the Performance 40 fleet, or you would like to find out more, please get in contact with David Swete - david.swete@northsails.com.